Group Photo of the Aftermath, Imagine How Many were Still in the Parking Lot

When we received the call that Saints and Sinners Tour 2022 with the Santa Cruz Skateboards and Creature Skateboards team was rolling through Southside Skatepark we were so stoked. The proposed list of attending Ams and Pros was a virtual who’s who of both brands and for all of them to be coming to skate the park and sign for the fans we were hyped.

What can we say? The demo didn’t disappoint with both teams and the locals going off! Initially the first 30 minutes we don’t know if we saw anyone miss a trick. As they warmed up to the park Creature and Santa Cruz started to unlock it’s true potential and use the park in ways that we certainly dreamed about during rebuilds.

Best Time We Have Had in a Long Time, Thank You So Much Creature Skateboards and Santa Cruz Skateboards

We had been tipped off about this new Creature Am Jhancarlos Gonzalez and sure enough he was putting on a clinic. He literally could not miss and was just hitting so many hard tricks with ease. There were a few moments we thought he might have been trying to bail, but he just kept landing on his board so consistently. So great seeing everyone killing it so hard.

We shot the group photo to commemorate their visit and capture the moment. No one is going to soon forget what they saw, the Pros and Ams they met, and the energy that they brought to our scene. We all had such a great time witnessing some next level skateboarding, catching free product during the product toss, and getting those autographs and photos with them during the signing in the Southside Skatepark shop.

It was our second time meeting Erick Winkowski but once again he stepped up to crush the bowl and the street. It was so rad seeing him Andrecht the skinny ten foot vert quarter on the street course. It took me a while to realize the entire time he was rocking a photo realistic tee of Henry Gartland. It was great to see him honoring Henry in that way, and bringing him on the tour with him, especially here at Southside where Henry did spend some time visiting.

Tons of great skateboarders, everyone ripping and coming through with some great skateboarding for everyone on hand to witness it. Could not be more happy with the way the tour stop went. Everyone seemed to go home with a smile on their face, happy to have attended themselves.

Milton Martinez was great to finally meet in person. He skated hard all day, gave everyone his time when asked, signing and smiling literally the entire time. We really appreciate him for coming to see us once and for all.

Big ups to NHS for putting these teams on the road and Eric and Noah for bringing them through. It’s great to have been one of the four stops on the Saints and Sinners tour and we hope to see them all again soon. It’s not easy to organize these events so we are very appreciative of everyone who helped us handle the onslaught of people, the teams, and everything else. See you all again next time!

Heres to Many More of These Team Demos and Signings to Come, Stay Up on Everything Southside on our Instagram @southsidehtx

Shop with Us ONLINE to Support Events Like This

Been to Our New Location Southside Boardshop in Clear Lake?

Keep an Eye Out for the Next Event! 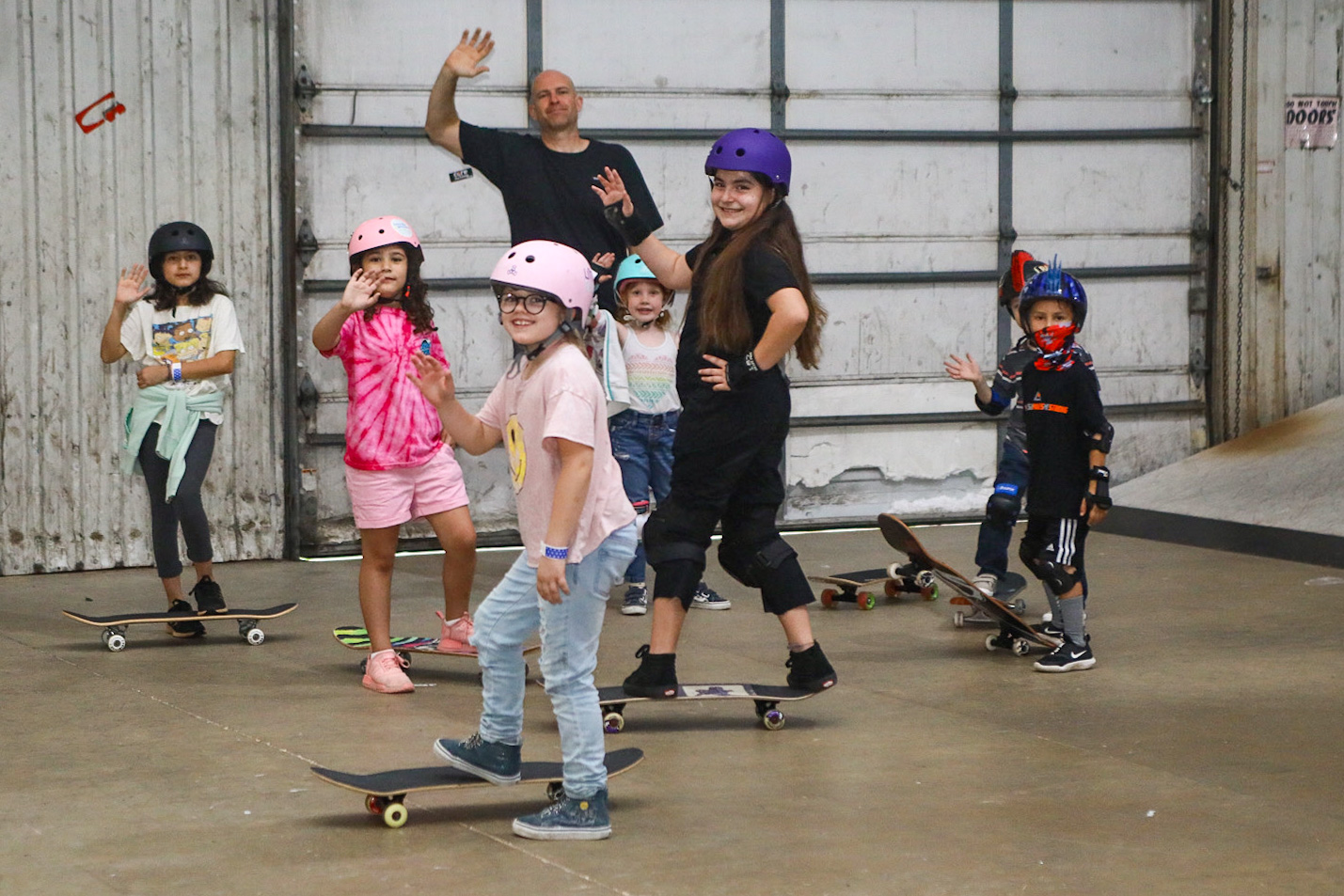