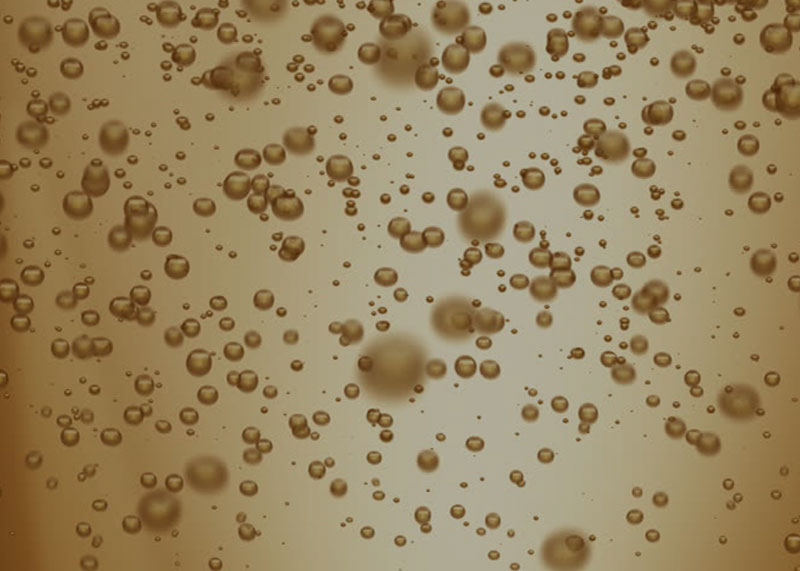 When Will It Come Out? We Have No Idea. Are Full Lengths Worth It Anymore? As a Matter of Pride, Maybe.

Only Through this Process do Skateboarders Evolve and Learn about Themselves

We are super proud of our friends and skateboarding family for putting in work on this video project. Although this video project seems to be going on and on it’s all going to be worth it in the end. It’s been shocking watching the crew progress and bond over the process of creating this video. Full-length videos meld people together and only through this process do skateboarders evolve and learn about themselves and their skateboarding. It’s an awesome process to witness year in and year out.

Yeah, but What Can You Expect from this Video Project? Although a bit of a Mystery, here is What We Know.

Drew Piekalkiewicz is editing and has been the primary filmer on the Southside Skatepark 25 Year Video. Supporting filming from John Danielson, Bigo, Sean Balusek and Matt Chaudron. Hollywood Martinez and Max Peterson are set to have full parts. Appearances from David Langston, Tate Malpass, Carter Wood, Brett Heinis, John Bermea, in small but solid doses. Some friends from around the way are crushing too hard not to have clips in the montage you know? Names like Jared Smith, Cole Wyatt, Addie Toelkes, Will Jones, Nip Frazier, Cody Mac, and others.

It’s Impossible to Go Skateboarding with the Size Crew that frequents Southside Skatepark and has become a part of Our Skateboarding Family.

We Support them Wholeheartedly and Simply Want them to Skate with and Ride Where They Feel Inspired.

What we mean by that is there are just too many people to be in one crew. It isn’t possible to generate that synergy that creates and evolves between a filmer and small group of skateboarders. That being said, a bunch of our guys will have very limited footage in this project. They are out there skateboarding and documenting with the crew that they have bonded with and you will be seeing parts and sections from them in other upcoming projects filming now. We support them wholeheartedly and simply want them to skate with and ride where they feel inspired. Their skateboarding experience is our number one priority above anything else.

We are Very Proud of Everyone Who has Contributed to this Project and Just Wanted to Put Out an Article Sighting the Status of this Video. Thanks for All You Do Team/Crew!

Stay Informed on Our News Page!